Bird's nest soup is a delicacy in Asia made from the dissolved nests of swiftlets, a small bird native to Southeast Asia. A bowl of bird's nest soup can cost more than $100 at some restaurants, due to growing demand and a limited number of wild birds. The soup is popular in China, where it's believed to have healing properties. We stopped by the Oriental Garden in NYC's Chinatown to taste it for ourselves.

Following is a transcript of the video:

Narrator: Bird nest soup. It's a gelatinous mixture, made from, you guessed it, bird nests. You can find it on the menu at certain Chinese restaurants like at Oriental Garden, here in New York City. But it'll cost you.

Narrator: So, what makes it so expensive? People in China have been eating bird nests for more than a thousand years. It's believed to have near magical properties, from curing cancer to helping children grow taller.

And the main ingredient? The partially dissolved nest of a swiftlet, a small bird native to Southeast Asia. Three times a year, swiftlets build nests out of their sticky saliva on cave walls and cliff sides, where they raise their young. It's the high cost of these saliva nests that makes bird's nest soup so expensive.

Here in New York City's Chinatown, for example, a couple dozen were selling for more than a thousand dollars.

Until recently, the most common way of getting the nests was by harvesting them from the wild.

Creighton: There are many dangers involved in harvesting nests from caves. They would climb up without really any safety nets or harnesses, that kind of thing, and just try and extract the nests from the cave wall, and they'd be, in some cases, many stories up.

Narrator: But for many, the risk was worth the reward.

Creighton: Harvesters would often try and collect as many nests as they could, regardless of whether they were fully formed, and they would just take them repeatedly.

Narrator: In some regions, swiftlets couldn't compete with the rate of harvest, and so their populations plummeted. Between 1957 and 1997, the number of swiftlets declined by as much as 88% in parts of Southeast Asia, largely due to over-harvesting. And as a result, the price of bird's nests skyrocketed.

Creighton: The price for bird nests, I would say, peaked in around the early 1990s.

Narrator: Around that time, nests were selling for up to $1,000 a pound. Adjusting for inflation, that would be around $2,000 today. Those high prices earned bird nests the title "Caviar of the East."

And they also fueled a new industry. You could call it hospitality.

Scores of people across Southeast Asia looking to cash in on the bird nest trade started investing in swiftlet hotels.

Creighton: People just found that if there was a vacant building or, say, the upper story of a building was uninhabited, then swiftlets would make their way inside, and they would start just using the buildings as their nesting sites. Then these rumors kind of emerged over time about how much money you could make swiftlet farming really overnight.

Narrator: And they weren't just rumors. In Myanmar, for example, swiftlet hotels can bring in at least $6,000 a year, while the average annual income is just over $1,100. And the more swiftlets you draw in, the more money you make.

George: According to locals, in order to successfully farm for the bird's nests, there are a few factors involved.

Factor one: The locals believe that abundance is related to charity. The more charitable and kind they are to the community, the more the birds will come to build nests in their houses.

Factor two: technology. To attract the swiftlets to build nests, the house keepers have to employ the right technology using speakers to continuously broadcast the correct frequency of the chirping swiftlets at the optimum volume.

Factor three: they believe in showing care and concern to the swiftlets. They will be careful not to harvest the nests if there are eggs in the nests.

Narrator: In the last few decades, the swiftlet farming industry has exploded. From 1998 to 2013, the estimated number of swiftlet hotels grew from 900 to 60,000 in Malaysia alone. But while this increased supply, it didn't exactly slash the price. That's because in the last couple of decades or so, demand has also increased. 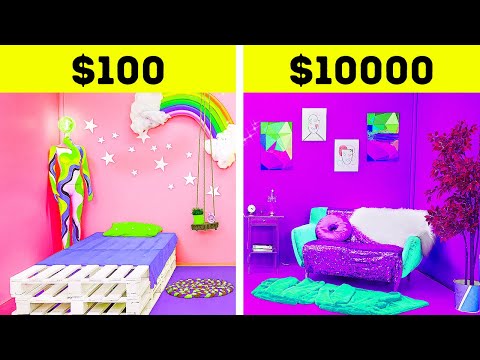 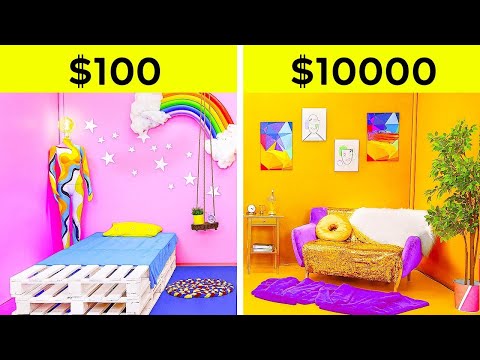 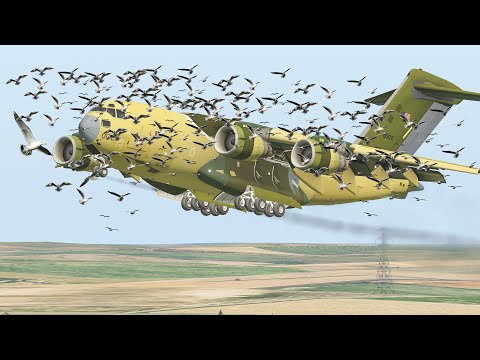 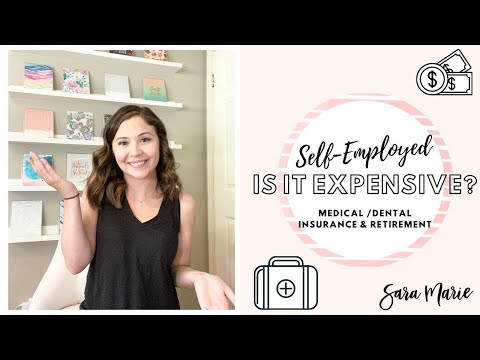 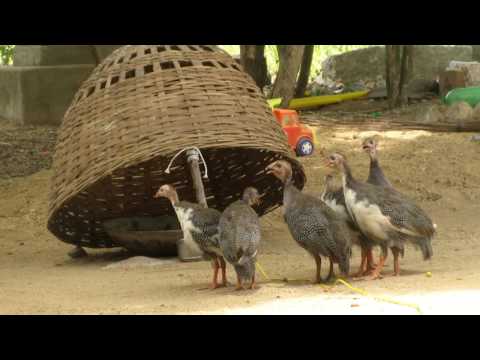 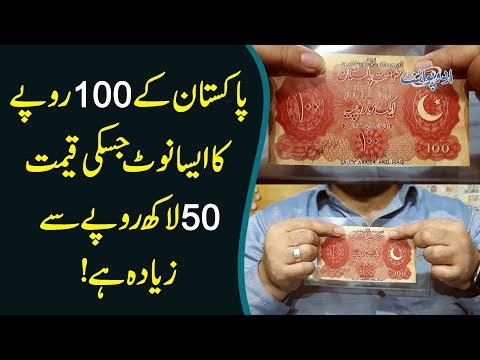 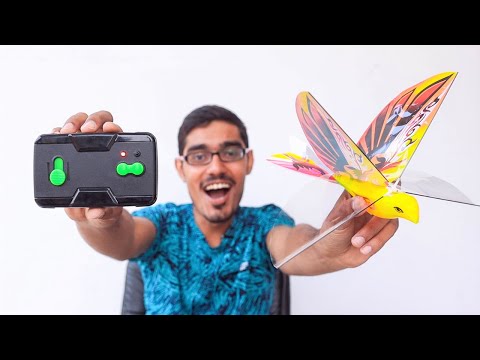 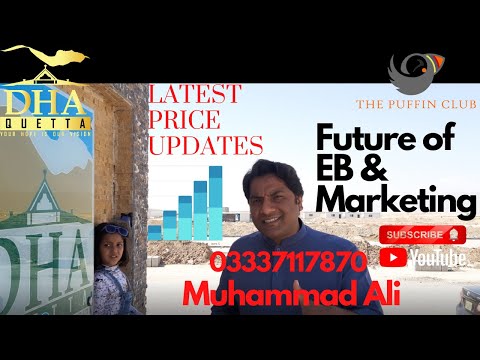 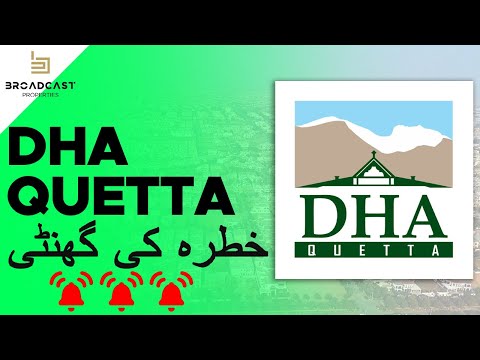 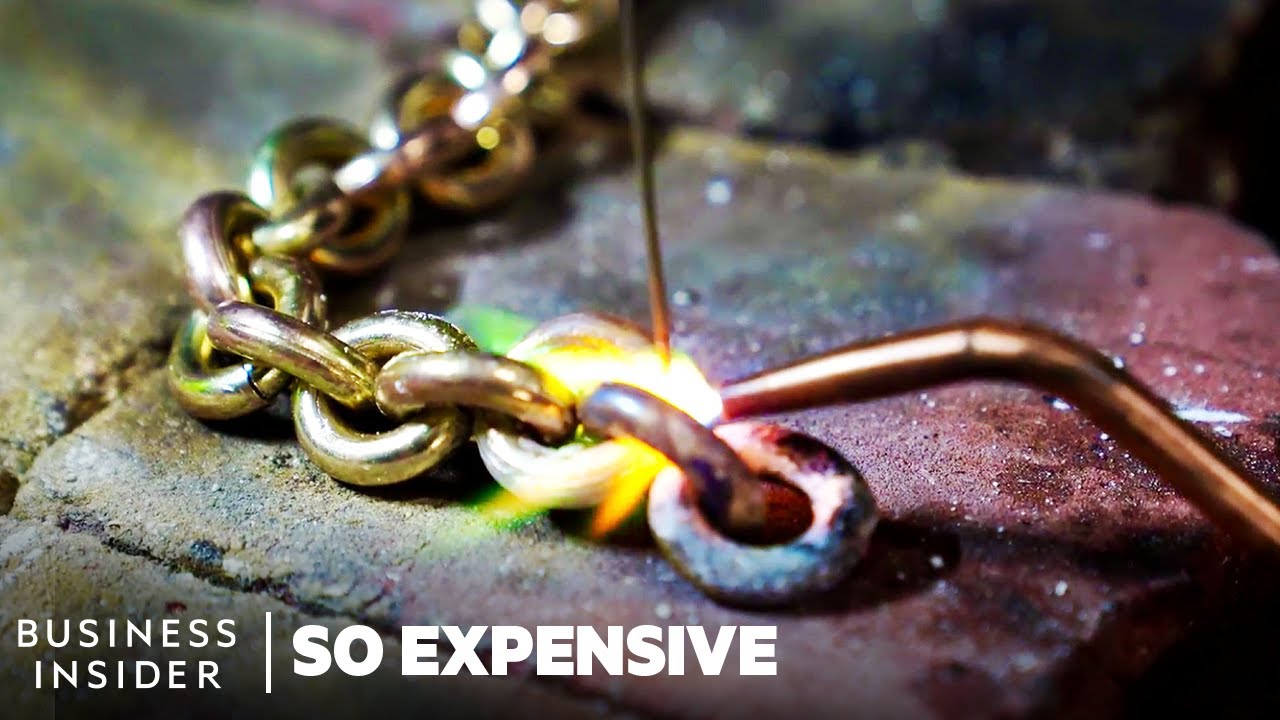 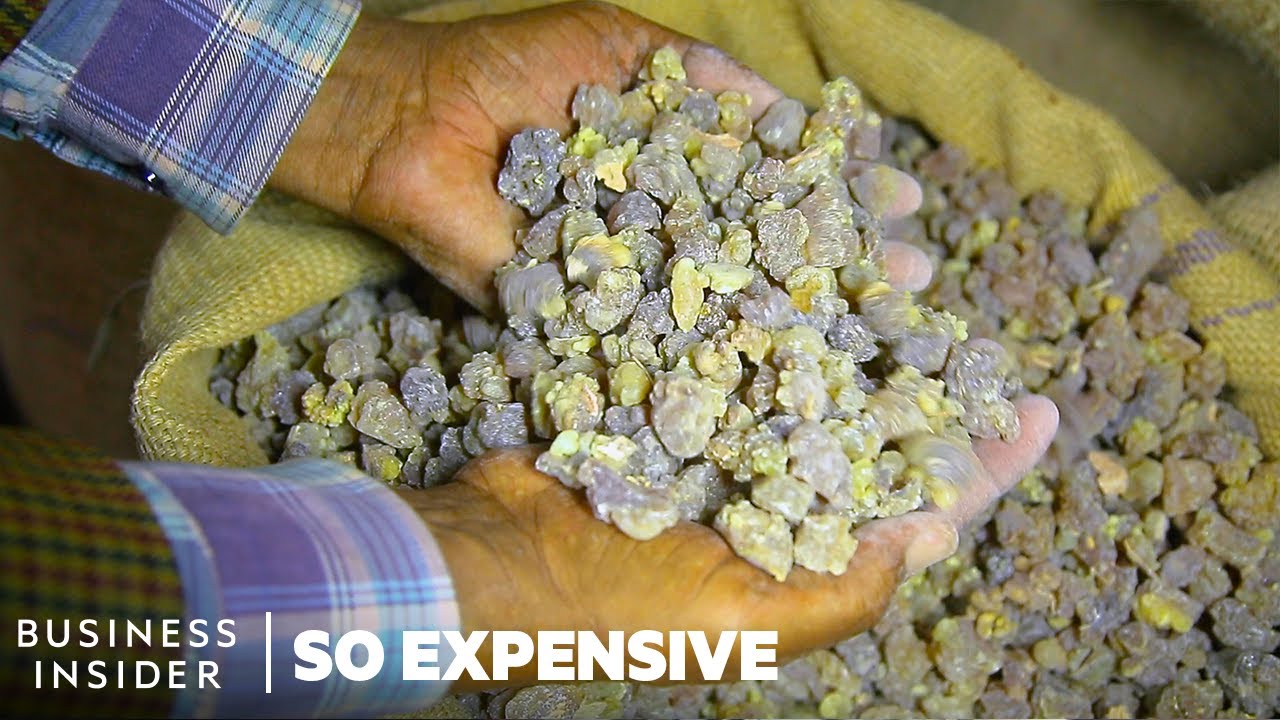 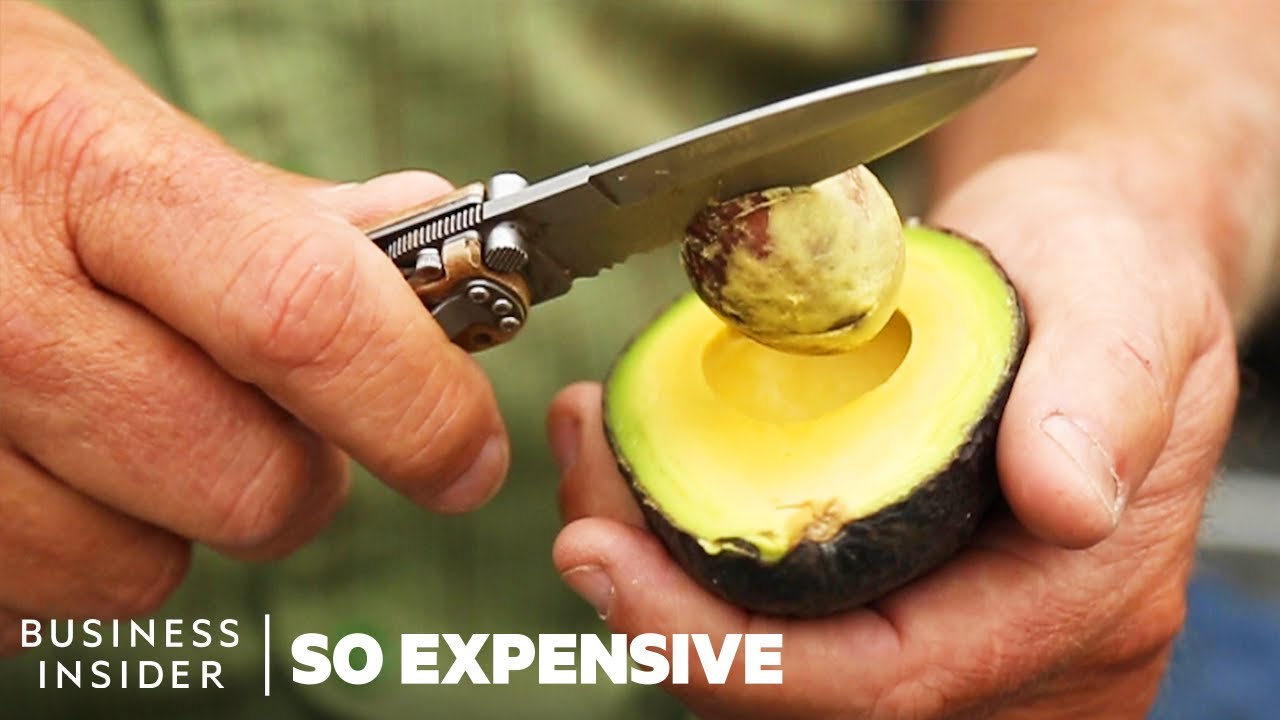 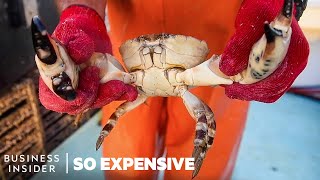 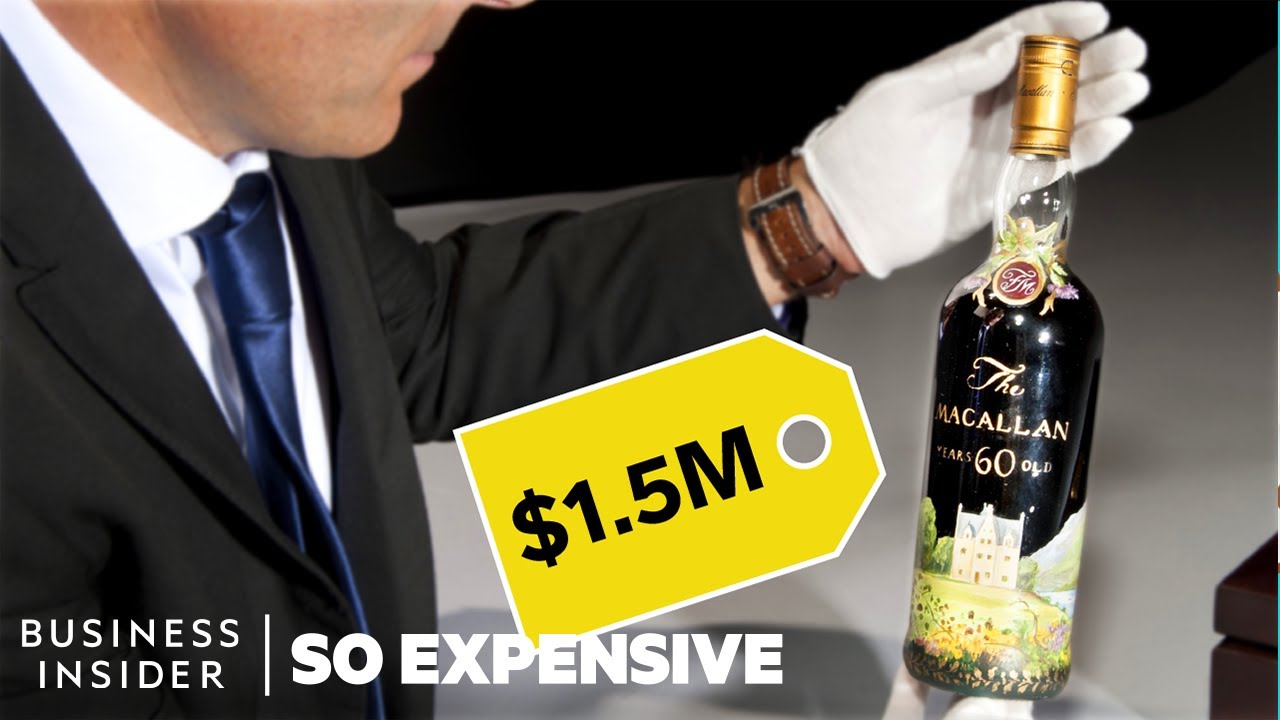 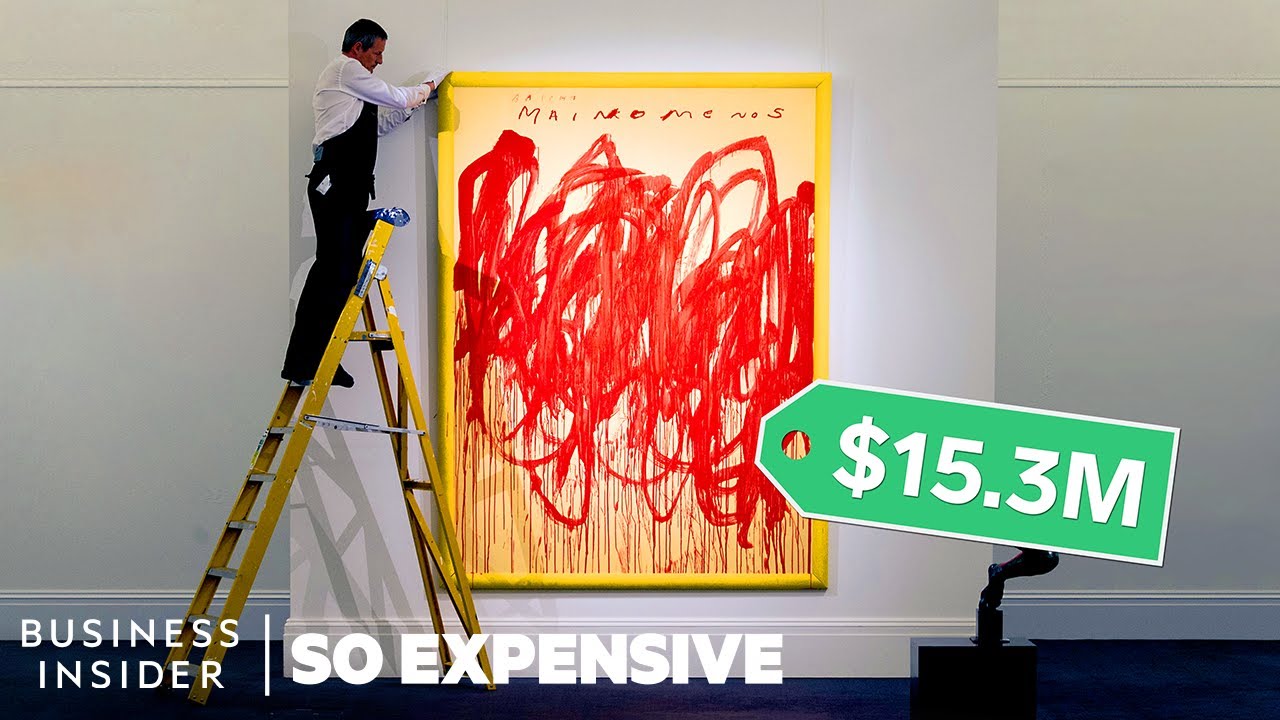 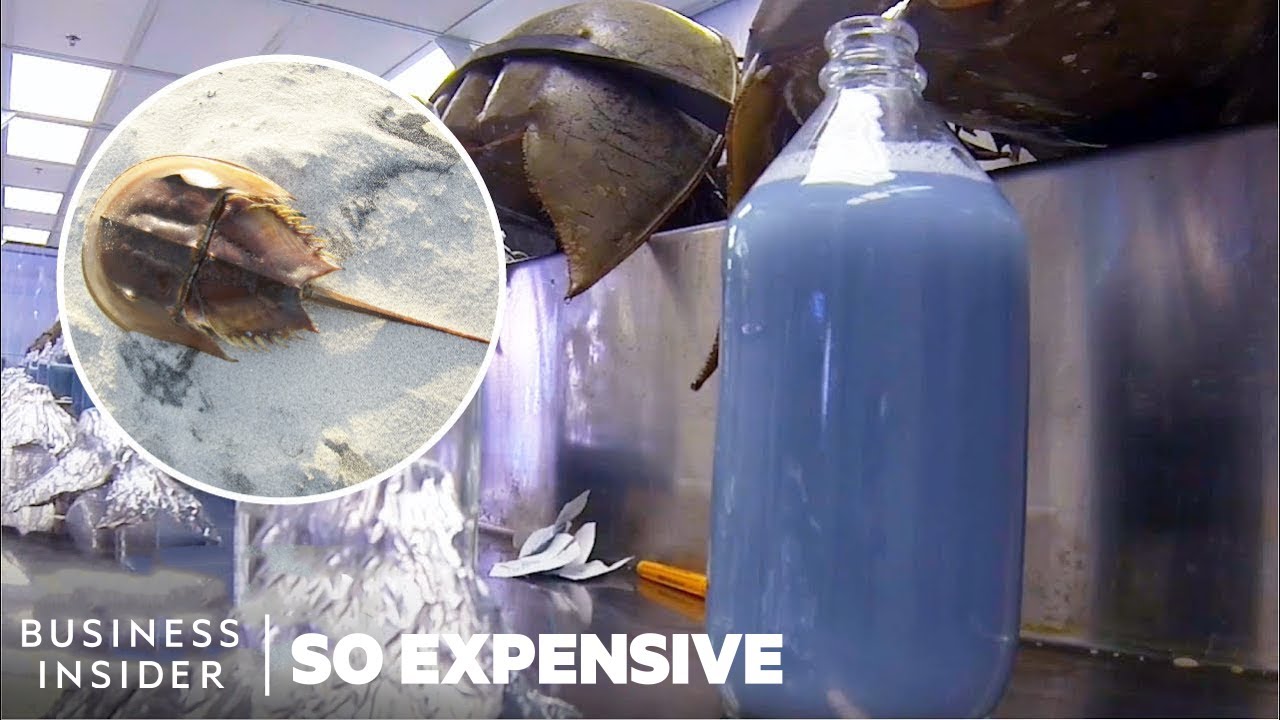 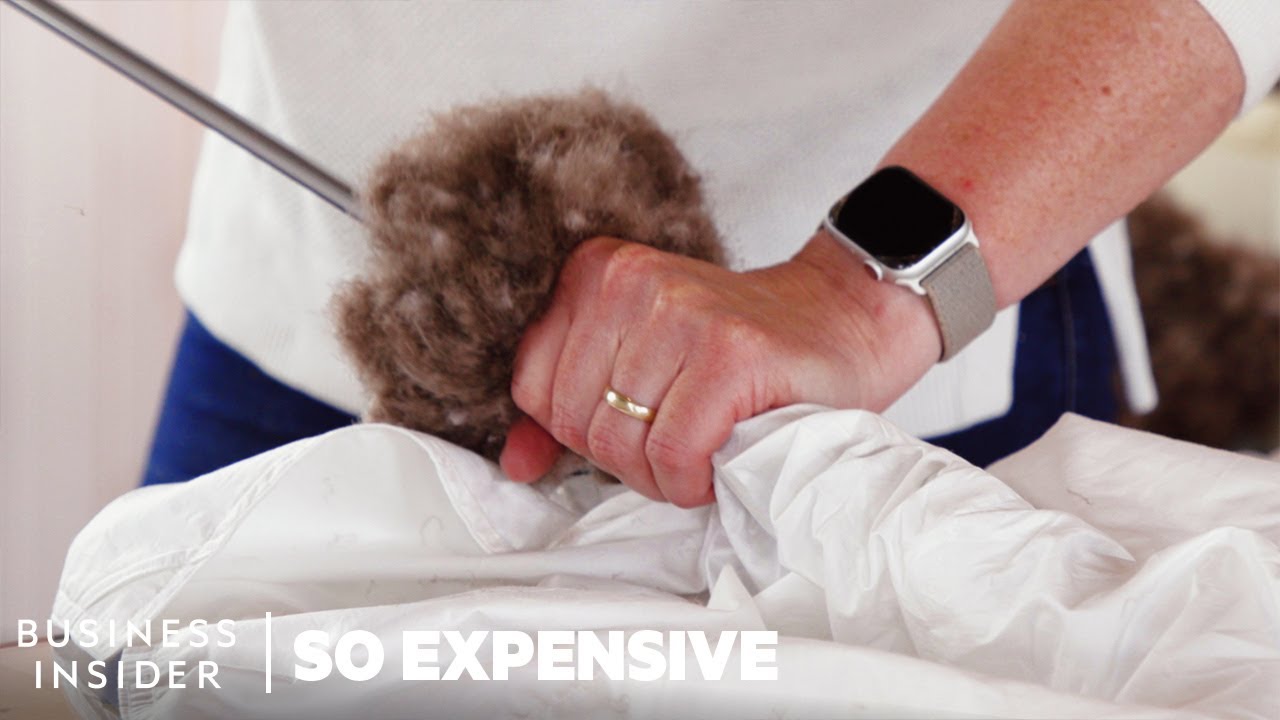 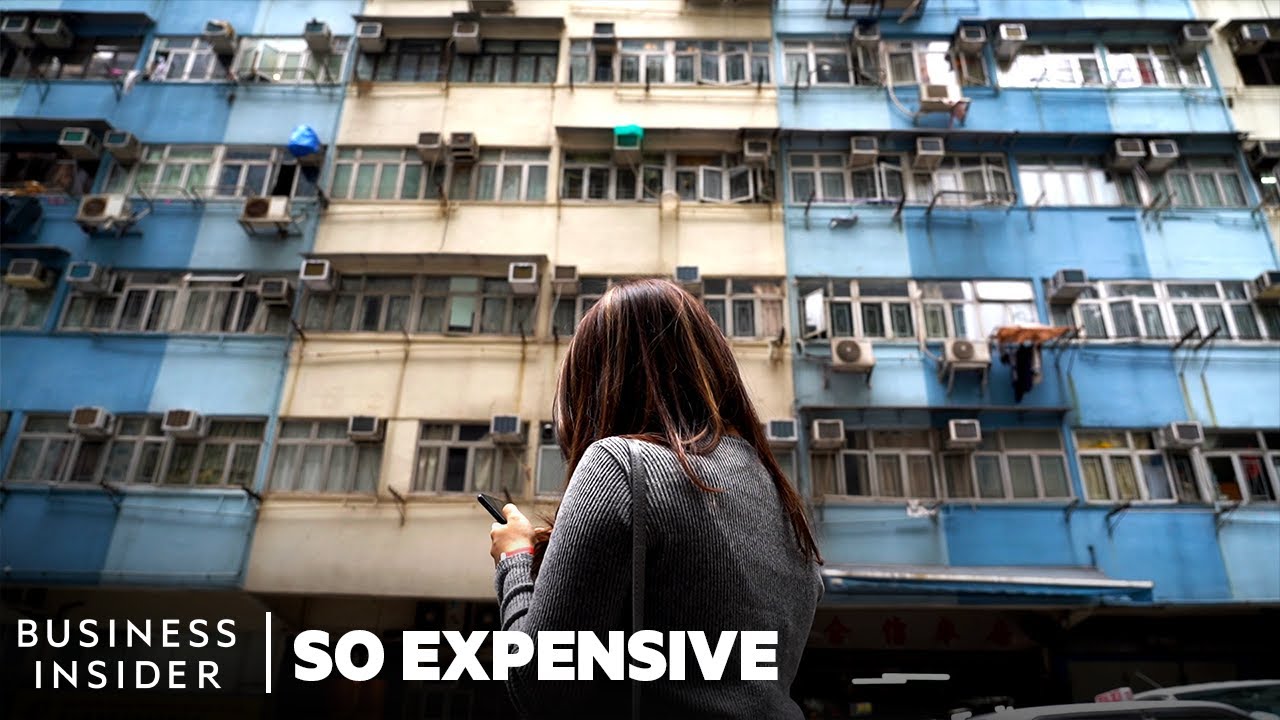