Jai Agnihotri (Salman Khan) is an ex-army officer who is short-tempered and passionate about helping citizens and fighting criminals. He was a major in the Indian Army, but was suspended after he ignored orders from his superiors by rescuing a group of children from terrorists. After this incident, Jai moved in with his mother and sister Geeta (Tabu). One day, Jai is unable to help Suman (Genelia D'Souza), a physically disabled girl, take an examination while her brother Rohan (Vikas Bhalla) was stuck in a traffic jam. A depressed Suman commits suicide. Jai is greatly disturbed by this incident. With Suman's death fresh in his mind, Jai creates a system that would encourage citizens to help each other. Each day, citizens are to help three people. These three people would in turn help three more people, and so on. Jai believes that this network would foster kindness and a sense of community among the citizens. His system, however, faces challenges.

On one occasion, for one of his daily good deeds, Jai loses his temper and beats a rich man who had injured a child beggar. In an act of revenge, the rich man employs some men to kidnap Jai's sister Geeta and friend Rinky. Jai is able to save Geeta and Rinky, but injures one of the captors in the process, who happens to be the henchman of a member of the Legislative Assembly named Patil, the son-in-law of the Home Minister Dashrath Singh. Dashrath Singh is not happy that Jai has injured one of Patil's henchmen. He attempts to avenge this injury by kidnapping Jai's nephew Kabir. Dashrath, however, loses Patil out of Jai's rage in the process. Chief Minister Ashok Pradhan (Mohnish Bahl) finds out about Jai's system after his own life is saved by a schoolgirl performing her good deeds for the day. He decides to intervene in the dispute between Dashrath Singh and Jai in an attempt to put an end to their fight. Dashrath Singh, who does not appreciate this intervention, attempts to kill Ashok and frame Jai. However, Jai is able to save Ashok.

Dashrath Singh's son Arjun Singh and his hired men attack Jai, who kills Arjun Singh, but not before the latter is severely injured after getting stabbed by his sister and Patil's widow, Kavita Singh and she being stabbed unknowingly by Arjun. A rickshaw driver and Jai's former colleague, Army Captain Arjun Kaul (Sunil Shetty), together help Jai get to the hospital. While Jai is at the hospital, Dashrath Singh spreads rumours that Jai had attempted to assassinate Ashok. Once he recovers, Ashok reveals that it was Dashrath Singh who was behind the attempted murder and Jai is innocent. An enraged crowd beats Dashrath Singh to near death after hearing the truth. The doctors are able to save Jai, who has survived, thanks to his own help-three-people concept. When Jai emerges from the hospital, He finds thousands of people waiting for him. Jai thanks them all for making his concept a success. 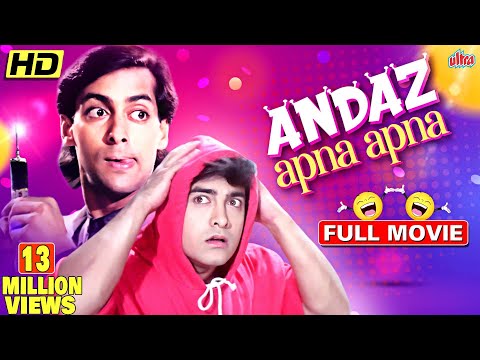 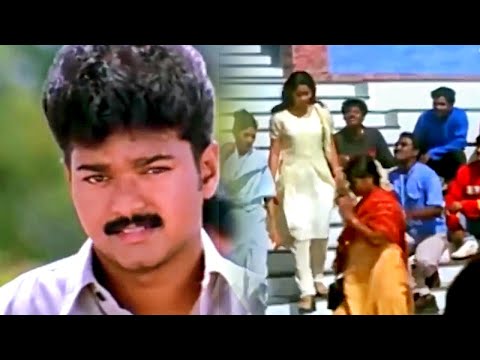 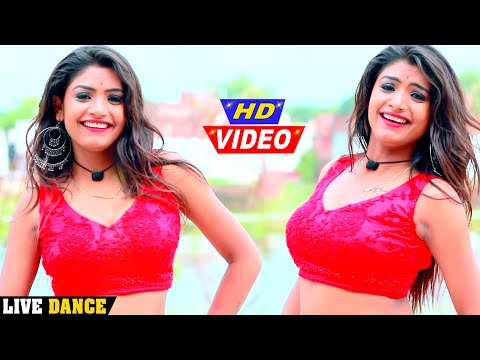 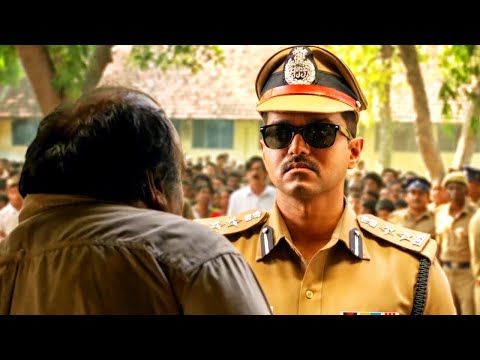 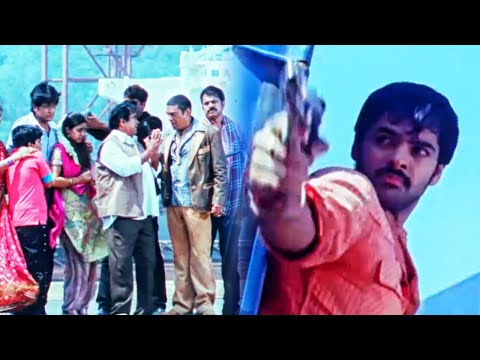 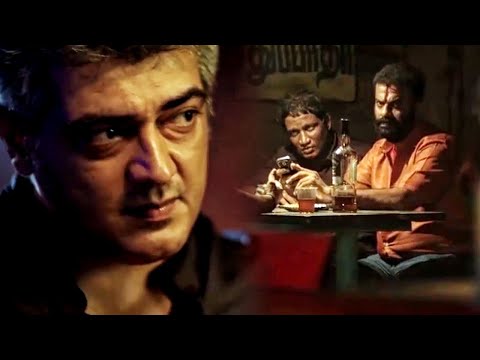 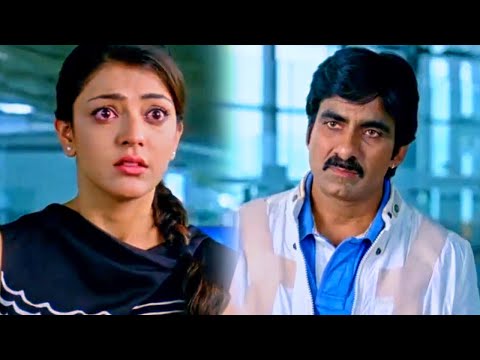 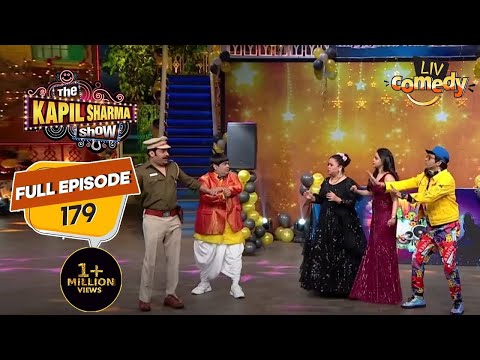 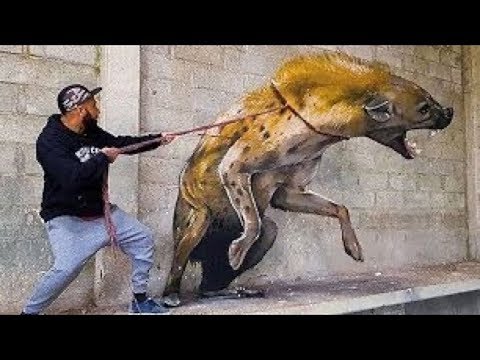 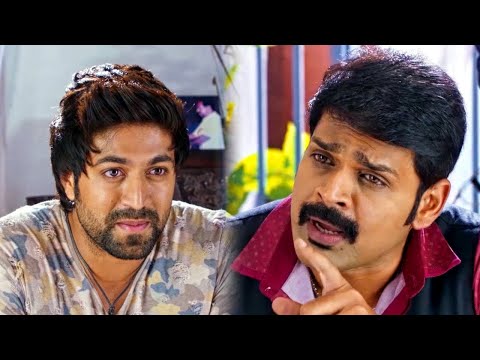 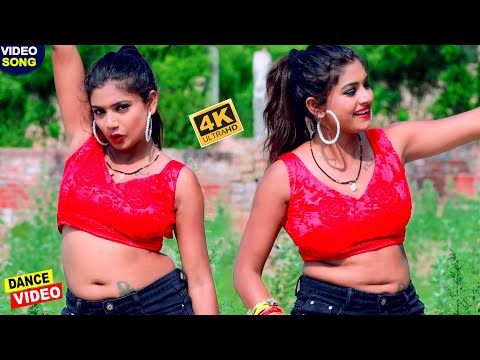 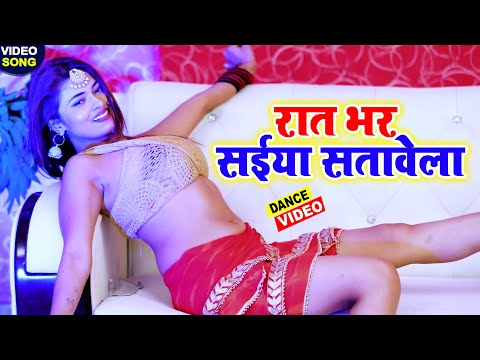 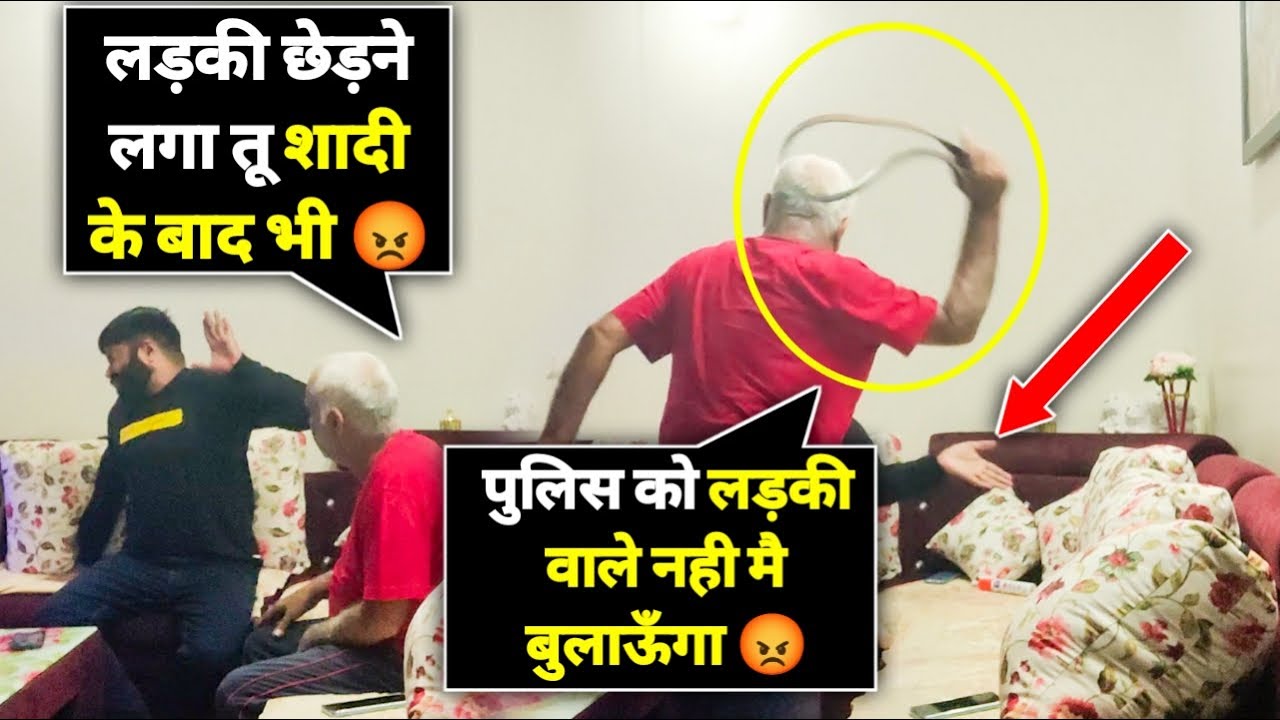 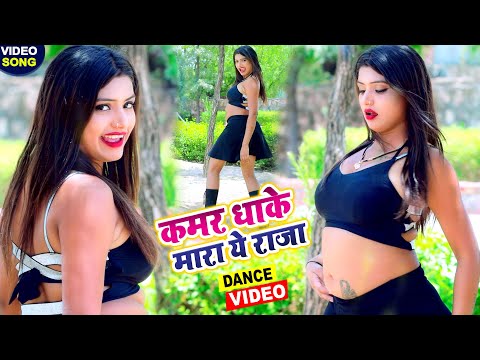 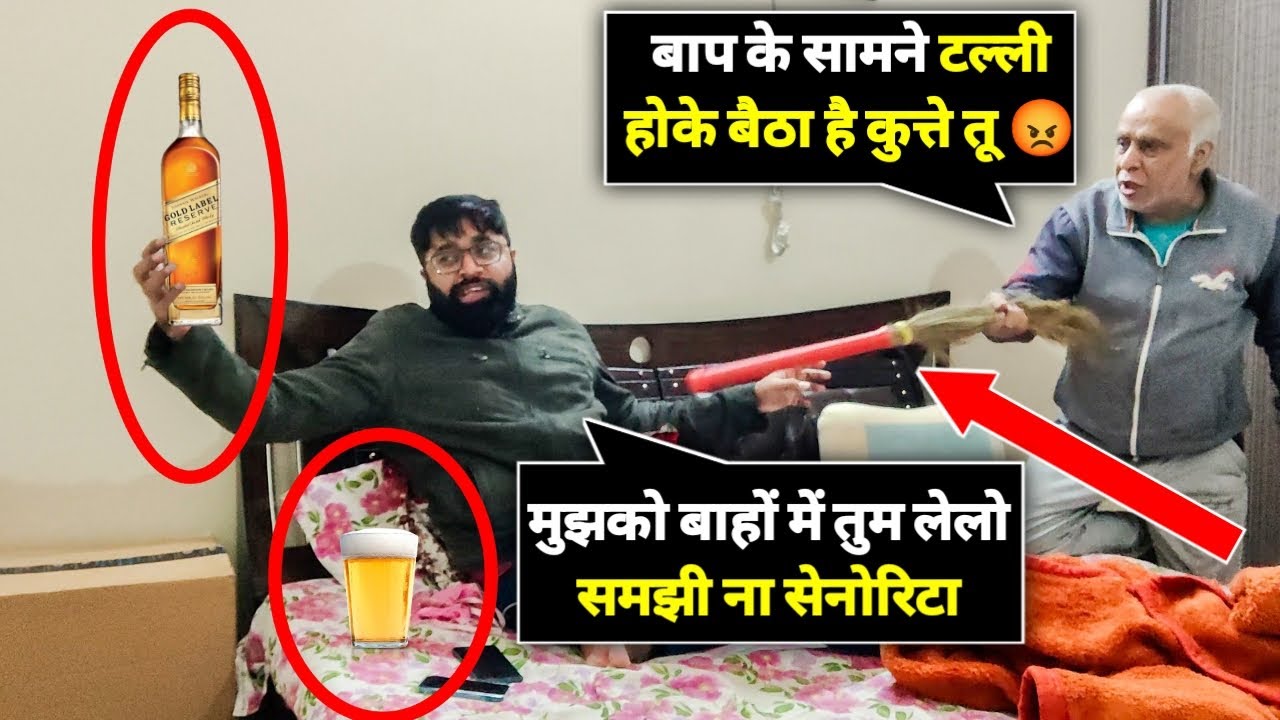 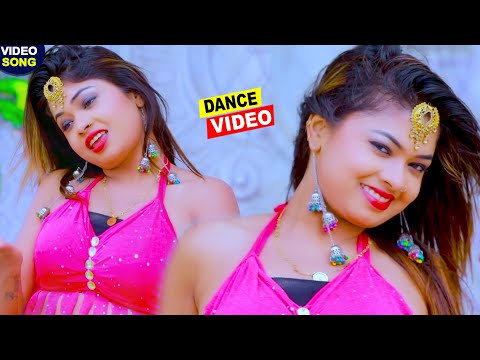 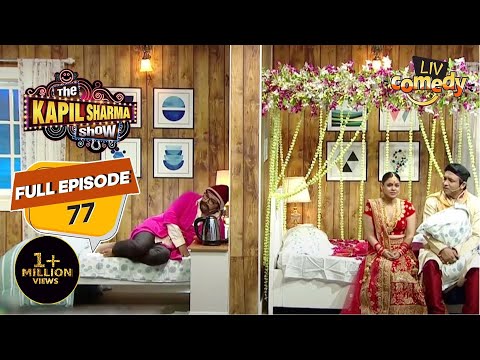 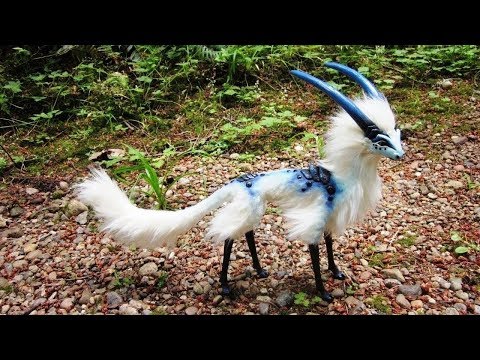