Murree was declared calamity hit on Saturday after at least 22 people froze to death in cars stranded in snow amid a glut of tourist influx that led to extreme traffic jams on roads leading to the hill station.
The traffic jams were exacerbated by heavy snowfall overnight, which resulted in road blockages. In some instances, the snowstorm and intense winds had also uprooted trees that had fallen on the roads and in one instance, on a couple of vehicles.
Television footage from Saturday evening showed queues of cars loaded with tourists on roads leading to the hill station, hours after Punjab Chief Minister Usman Buzdar issued instructions to expedite rescue work and provide aid to those stranded.
However, in a tweet in the evening, Buzdar claimed that all those stranded had been moved to government rest houses and hotels, adding that they were being provided with food, medicines, blankets and other essentials.
Around 10:30pm, the military's media wing also confirmed that all stranded persons had been shifted from their vehicles to safety, while army engineers and troops continued working to clear snow on roads leading to Murree. It said engineers had already cleared the Murree Expressway.
Meanwhile, entry of cars into Khyber Pakhtunkhwa's Galiyat was banned, according to the province's chief minister.
A list issued by Rescue 1122 said 22 people died, including 10 children. The deceased include an assistant sub-inspector of Islamabad police and seven members of his family.
Interior Minister Sheikh Rashid Ahmed, in a video message, said tourists had flocked to the hill station in such large numbers "for the first time in 15 to 20 years which created a big crisis".
He said Rawalpindi and Islamabad administrations, along with police, had been working to rescue those stranded, while five platoons of the Pakistan Army, as well as Rangers and Frontier Corps, were called on an emergency basis.
The minister said that around 1,000 cars were stuck on the hill station.
Ahmed said that residents of Murree provided food and blankets to stranded tourists, adding that the administration had closed all routes to the hill station and was now allowing only vehicles planning to take food and blankets.
"God willing, we will rescue 1,000 cars by evening today. We have decided to stop people [travelling] on foot as well. It is no time for [pedestrian] tourists to visit."
The Pakistan Meteorological Department had predicted heavy snowfall in Murree and Galiyat from January 6 to 9.
Meanwhile, Punjab Chief Minister Usman Buzdar declared Murree calamity hit and imposed a state of emergency in hospitals, police stations, administration offices and Rescue 1122 services.
He also directed the provincial chief secretary, inspector general of police, relief commissioner, director general Rescue 1122 and director general of the Provincial Disaster Management Authority (PDMA) to undertake rescue work, in addition to providing his helicopter to help with aid efforts.
In a statement issued by his office, the chief minister said that rescuing stranded tourists was the "foremost priority", adding that all rest houses and state buildings had been opened to them.
The process to rescue the tourists has been expedited while food and essential items are also being provided, Buzdar said.
He also expressed sadness over the deaths of people stuck in the snow, saying he was with the families in their grief.
The chief minister shared the same in a tweet later in the day, saying he had issued orders to accelerate work to rescue citizens stuck in the snow and send more machinery from Rawalpindi.
More than 23,000 cars were evacuated from the area the night before and the rescue operation was going on, he shared. Buzdar appealed to people to strictly follow instructions given by the police and district administration and cooperate with them.
Pakistan Army troops were also called in to help with the rescue work. In a statement, the Inter-Services Public Relations (ISPR) said army engineers reached the area to help open up the main highways.
"Heavy machinery from Murree, army engineers division and FWO are working without any pause to assist people who are struck," the ISPR said, adding: "Where machinery can’t reach, troops have been moved and they are clearing traffic and opening roads."
In the evening, the ISPR said all stranded people will be shifted to five relief camps set up by the army in Murree.
"Food, shelter will be provided to people affected by heavy snowfall. Army relief centre has been established at Army School of Technicians Barian, Military College Murree, Jhika Gali, APS Kuldana, station supply depot Sunny Bank," the ISPR statement read. 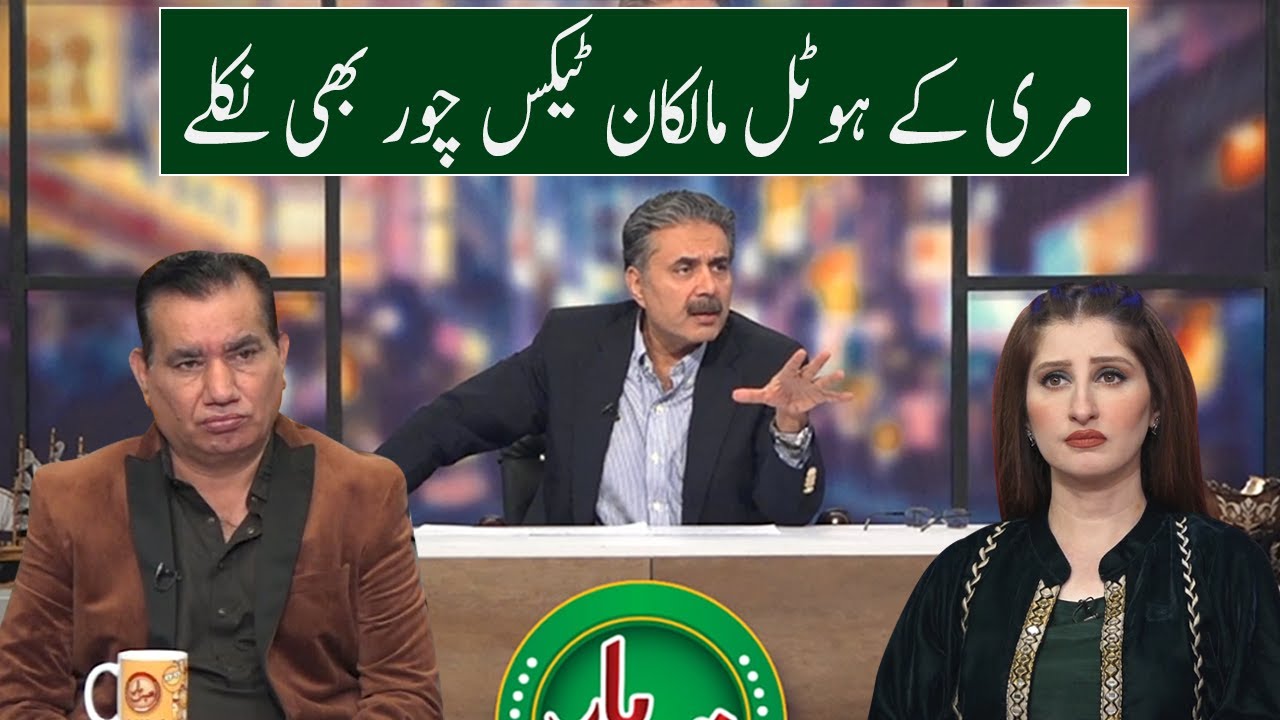 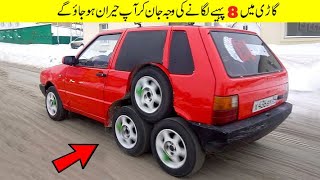 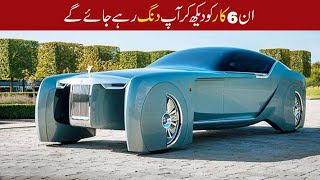 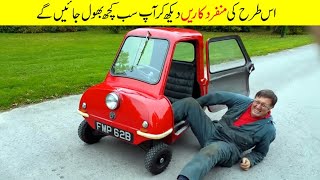 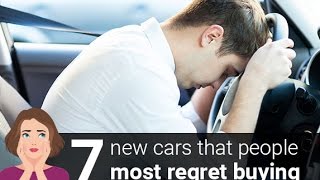 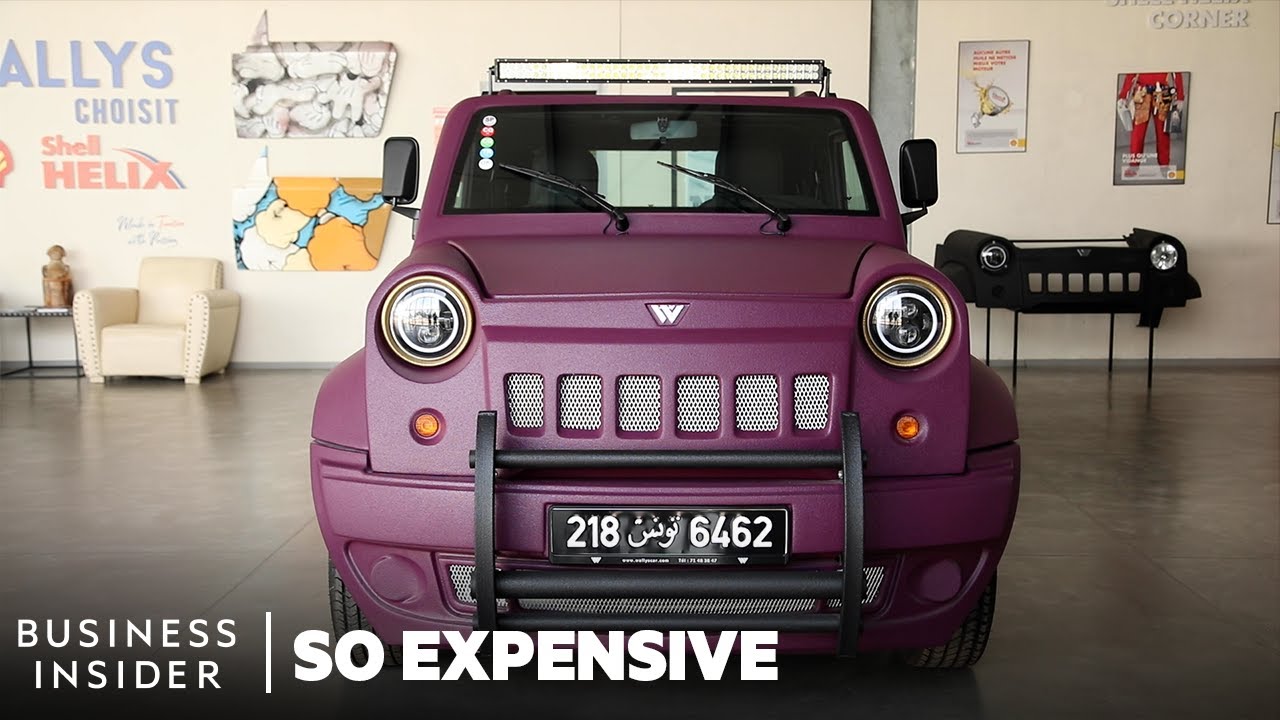 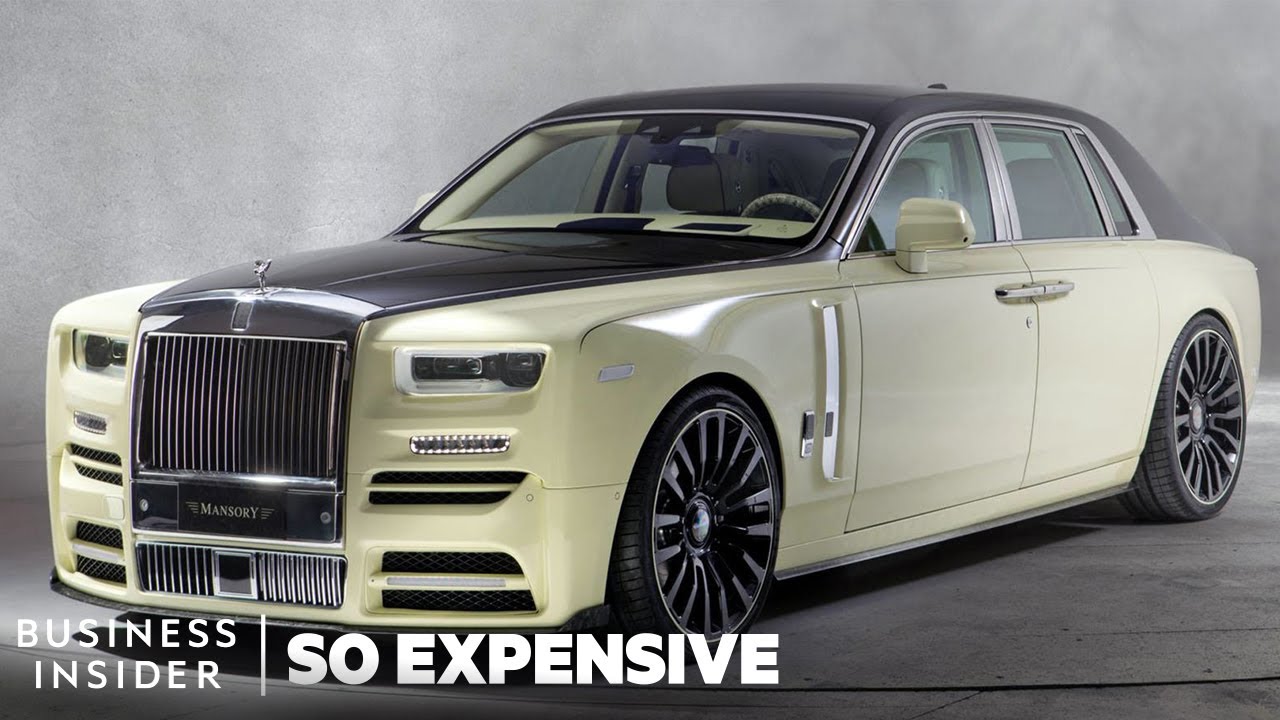 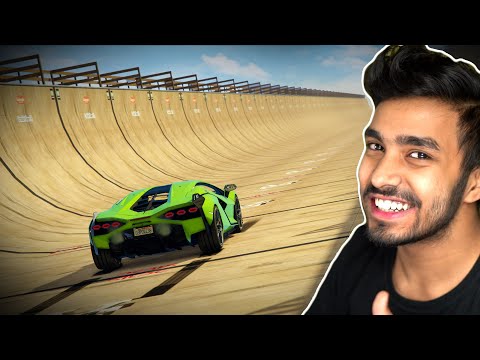 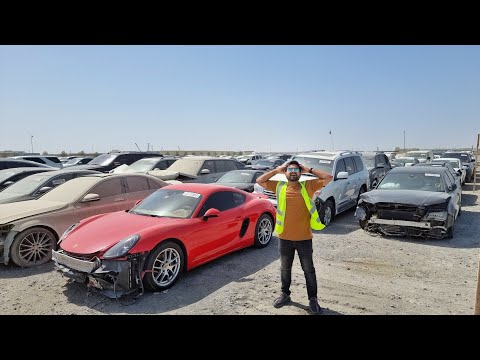 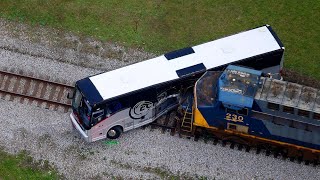 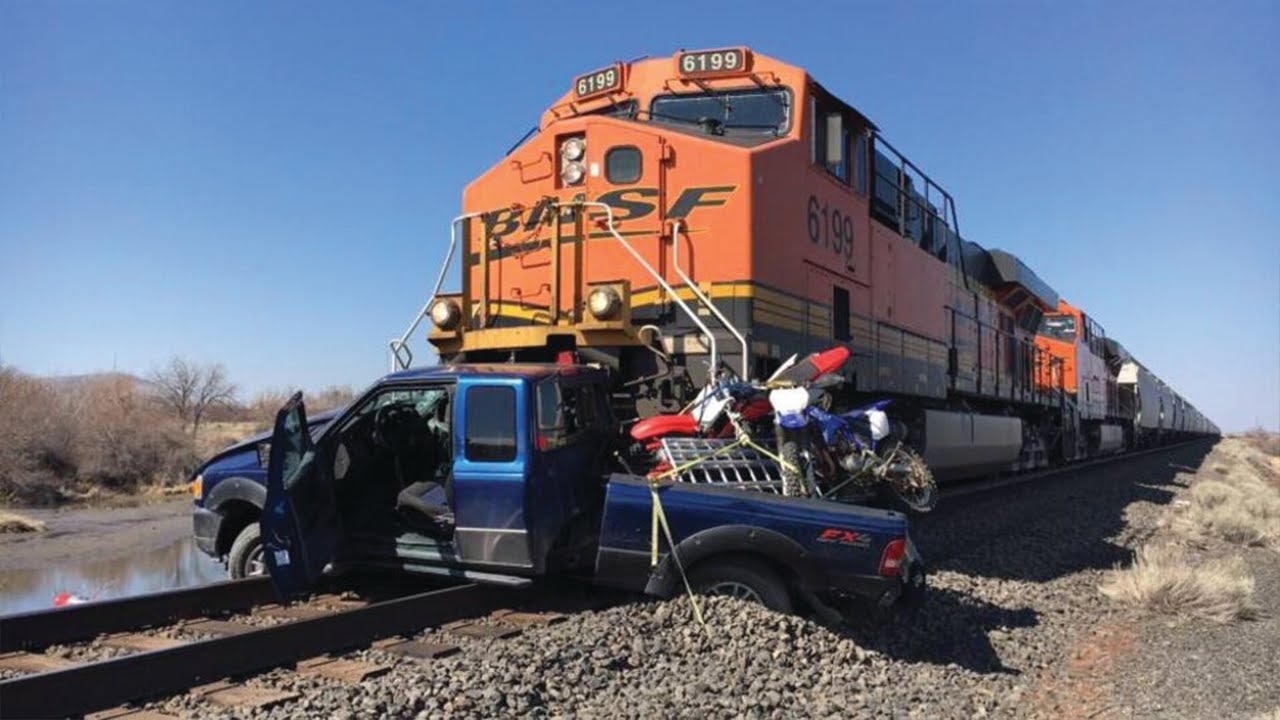 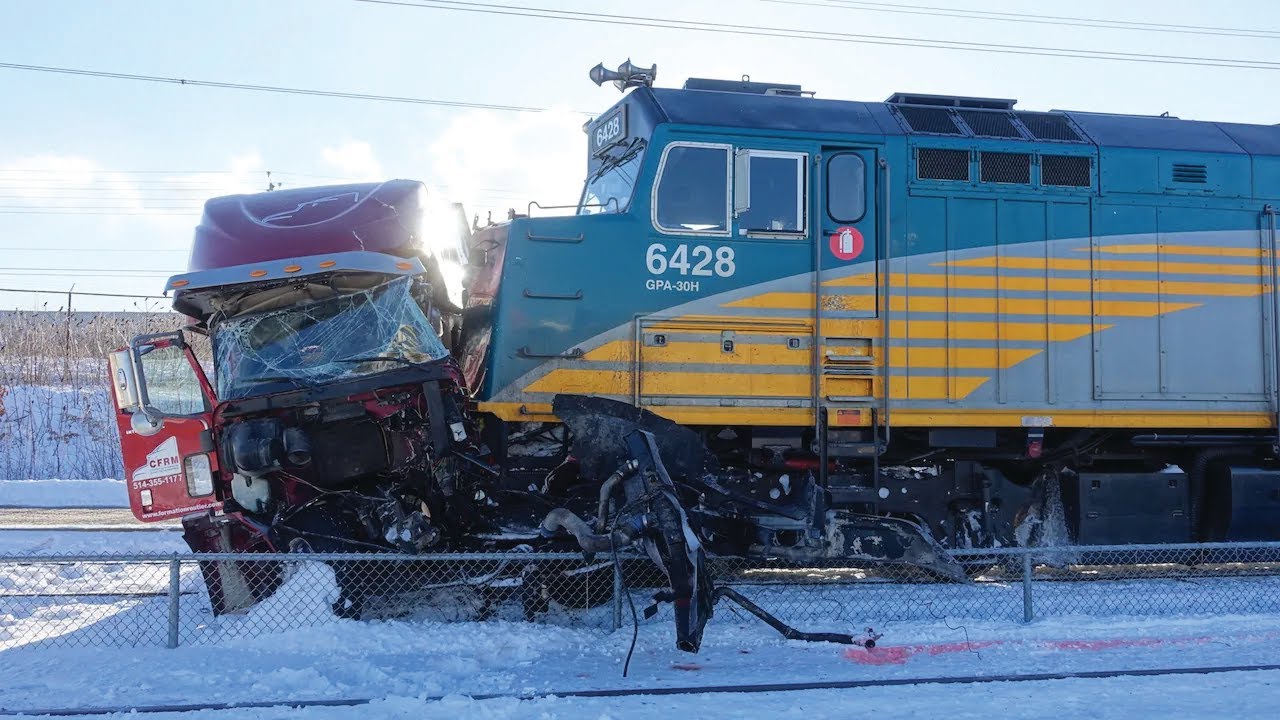 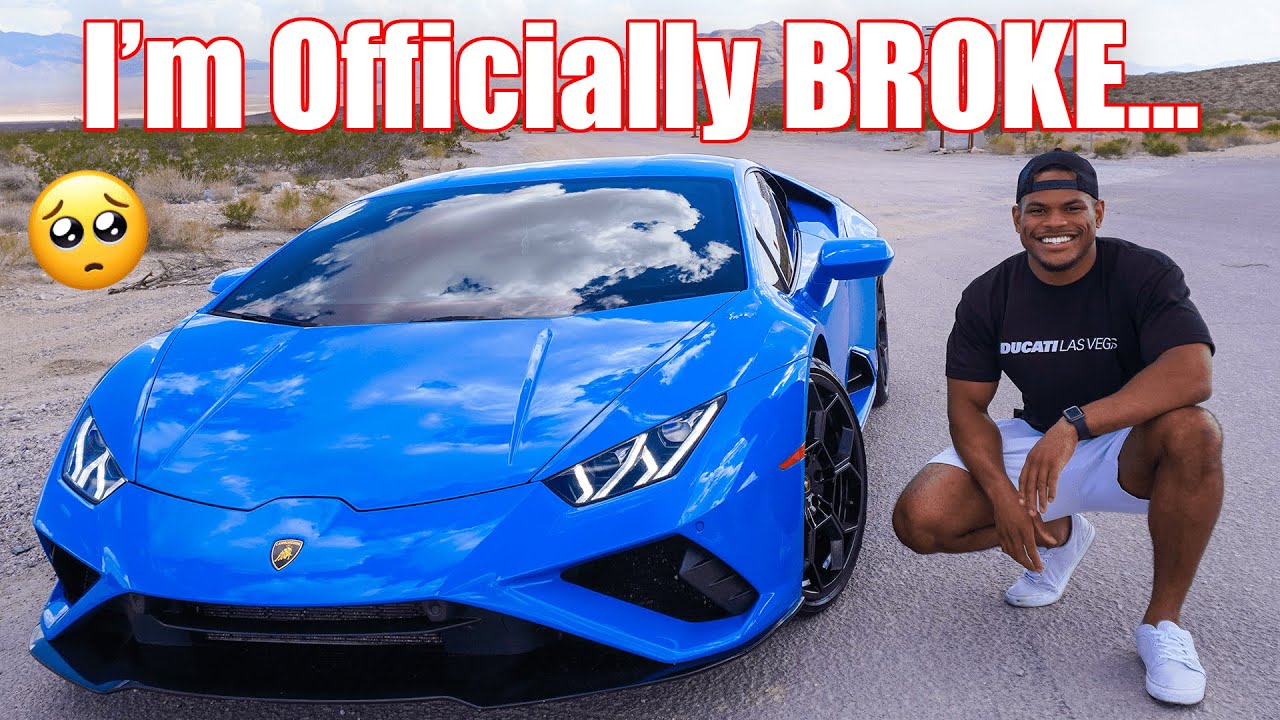 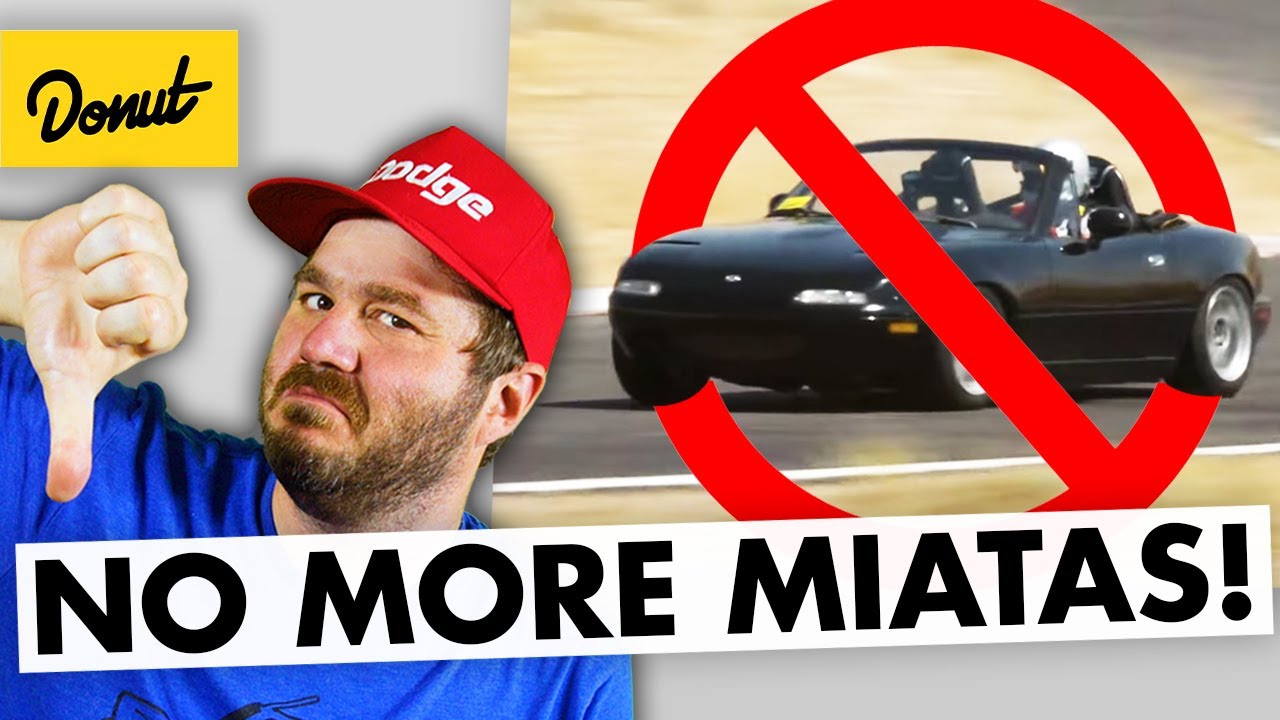 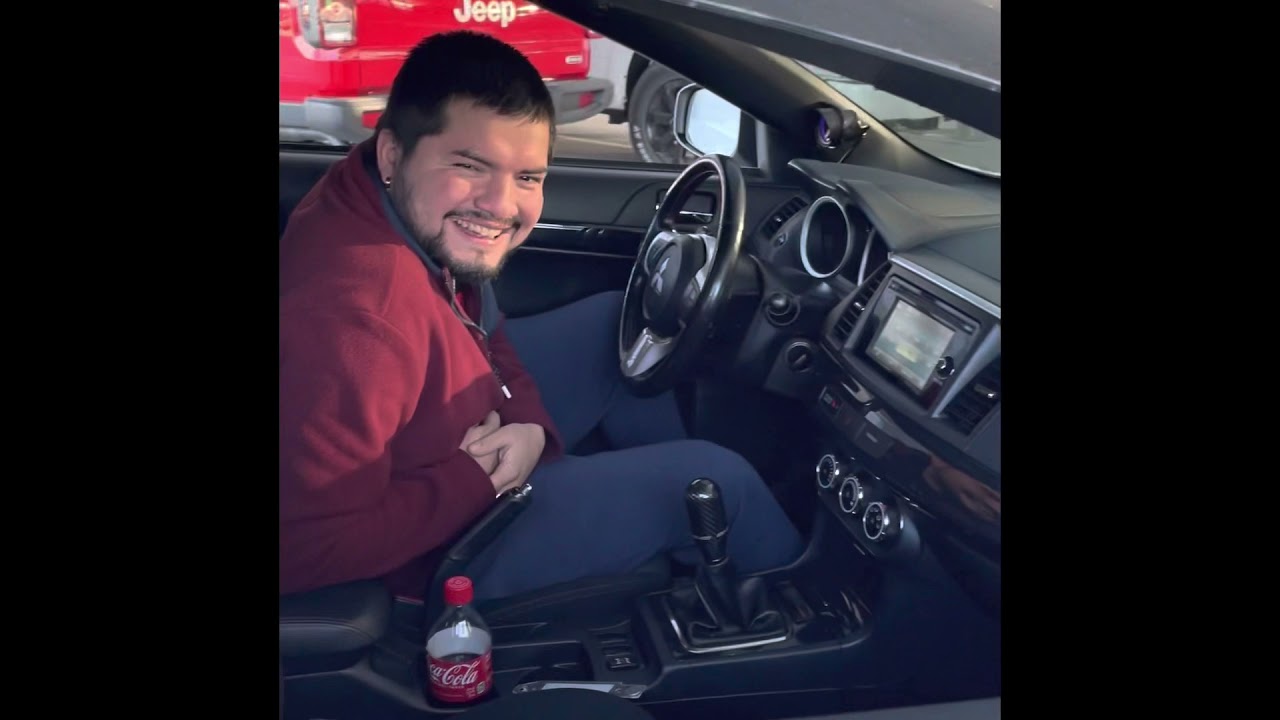 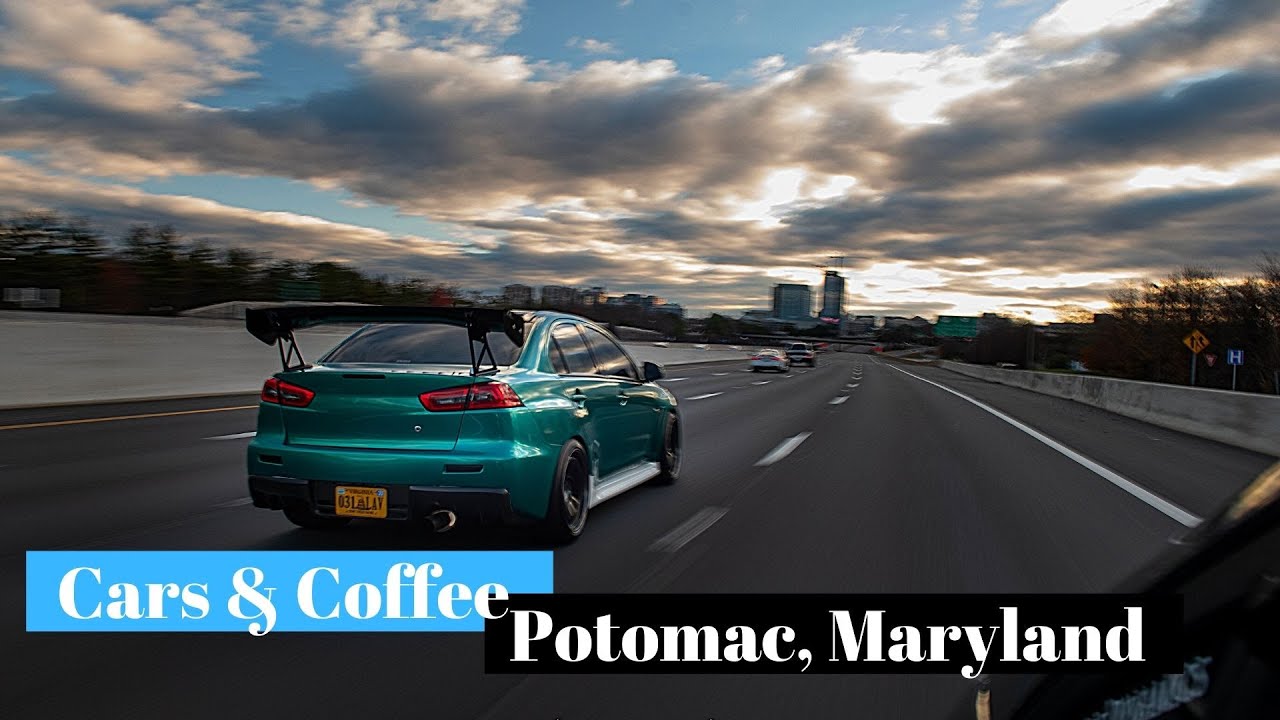 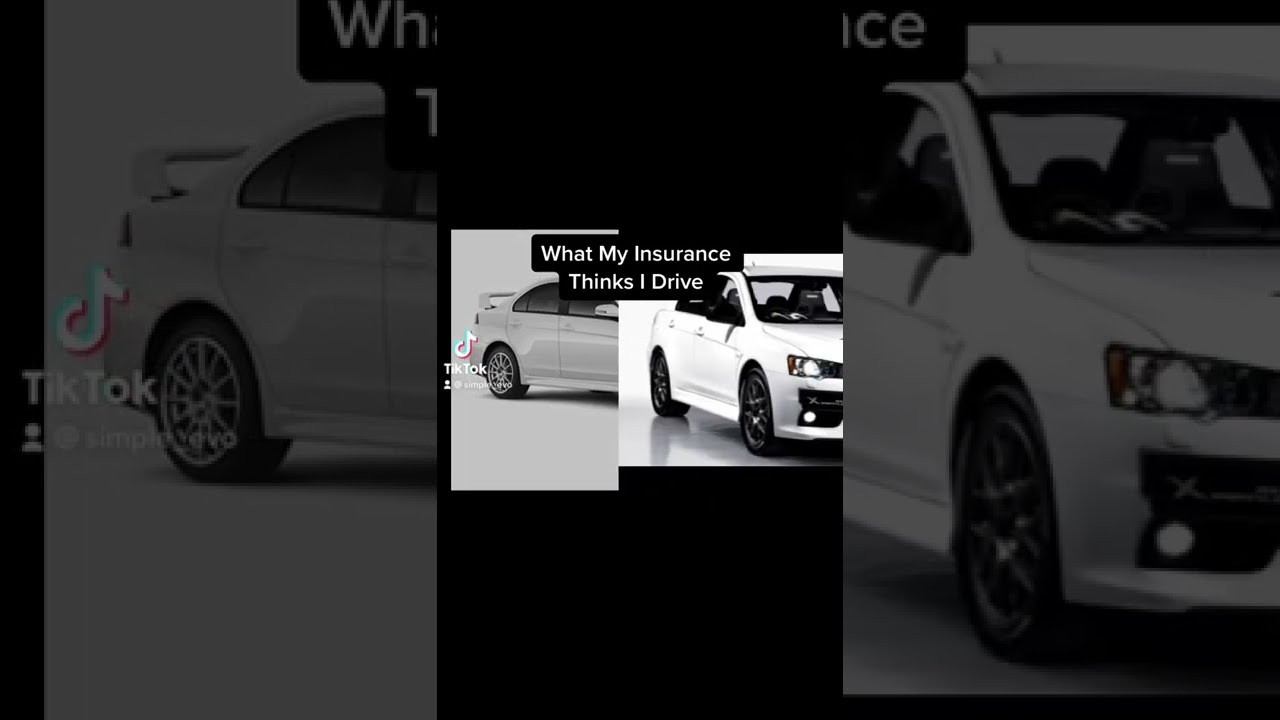