In the coming days, Thetan Arena will be releasing information regarding the prior sales whitelisting procedures. The follower base of this gaming arena is amazing, resulting in unbelievable patience and support from investors.

They have come a long way. Its journey from an online game to a multiplayer online battle arena is very inspiring.

The upcoming game is bringing something special for gamers. The multiplayer game will bring forth an epic battle royale game where gamers’ determination and skills will be tested. The game will reportedly be completely free and offer numerous options like tokens, skins, loot boxes, saleable, tradeable, playable champions, and others. The game has been modeled keeping in mind WolfFun Games, which has already registered over 10 million downloads.

The players of MOBA will find the game innovative, yet the touch of traditional gaming will make them nostalgic. The game has an added feature wherein an in-game player-based financial formulation is possible.

The Thetan Arena token $THG is the primary utility token. Here are the utilities-

The investors require both Thetan Heros and $THG for staking and garner shared proportion for the Thetan Arena Ecosystem Revenue. This ensures that every one of the stakeholders is contributing in the favor of the game through the engagements and also financially.

Governance: Holding the token will give users the right to vote for even major decisions about the future development in the market.

Evaluation of Thetan ecosystem: Gamers need to hold on to $THG for unlocking various features including upgrades, loot boxes, and participating in the guild and global wars. The total amount of $TGH required will depend on the requirement based on numerous economic factors. Among many, one of the development team’s primary responsibilities is to evaluate the changes in the prices and the reasons behind them. This is conducted to keep a steady hold of the traders in the market.

Reward: The players will be rewarded with $THG for taking part in the ecosystem’s special tournaments and events.

The programming team has been working tirelessly to create a big social e-sports gameplay experience with a simplified and lucrative Play-2-Earn paradigm.

Investors: The first direct investment phase at Thetan Arena was indeed a massive success. By earning a little over $2.1 million USD, it has positioned itself in a commanding position, becoming the next huge thing in the GameFi frenzy. 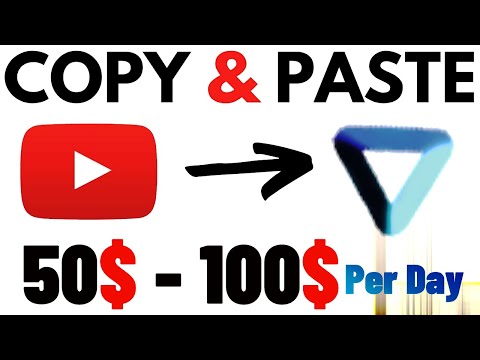 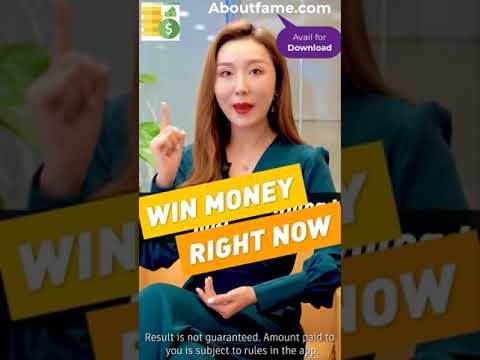 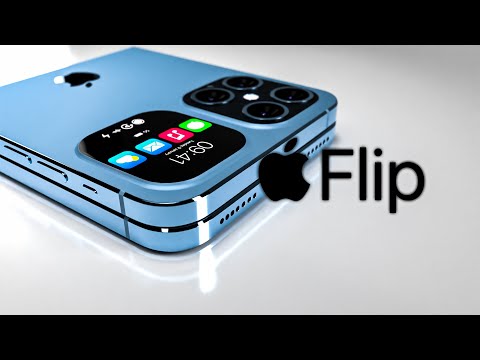 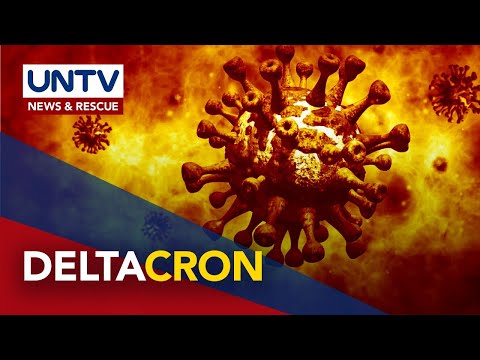 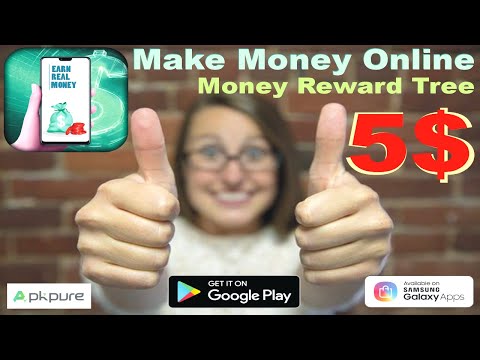